The Winter Storm Continues – Update on the 87th 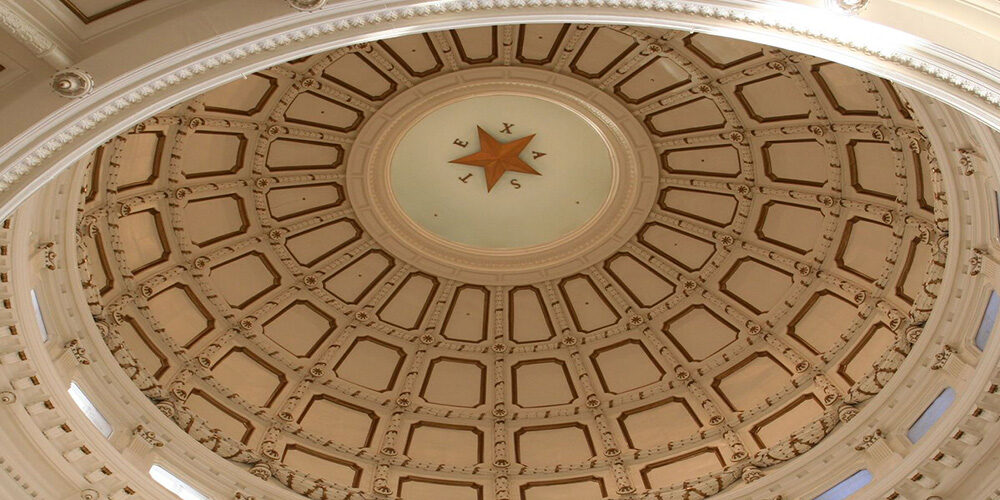 The Cold Storm continues, this time it’s within the Texas Capitol, as leadership and the Legislative offices work on varying solutions to fix storm problems and address future electric issues. Budget writers in both chambers are marking up and finalizing their committee’s budget bills very quickly. All other committee hearings are going full steam ahead with about one month left to get bills voted out from those committees if they hope to make it through the process.

Last Friday marked the final day for unlimited bill filing. But despite the pandemic and winter storm, lawmakers filed the second highest number of bills and joint resolutions for a regular session in the past 10 years. In just the past week, nearly 2,700 items were filed, bringing the session total to almost 7,000. We spent the weekend reading them all – LLK is ready to go!

Lawmakers on both side of the Rotunda continue their priority work on the Winter Storm issue.   On Monday, the Senate chamber brought back up its motion to adjourn Thursday, March 11, to file and consider SB 2142 via a Parliamentary move. The bill aims to correct the prices of wholesale power and ancillary services sold in the Electricity Reliability Council of Texas (ERCOT) market during the winter storm. The question at hand is whether or not the state can reverse some charges that were incurred or were overbilled. After passing through the Senate at record speed, the “Repricing” bill was delivered to the House. The future of SB 2142 is unlikely in the House – where they are currently holding hearings on a multitude of the crisis and a concern to not interfere with market forces. The House has taken over 30 hours of testimony on the event and after-effects. More hearings are scheduled on Tuesday.  Also, Chair D’Andrea stepped down from the Public Utilities Commission (PUC) after serving for just two weeks. Next, On Thursday afternoon, Lt. Governor Patrick asked the Governor to use his emergency powers to fix the repricing situation. This issue has become a primary focus that was unforeseen at the beginning of the 87th.  Stay tuned…

A bill with bipartisan support for residents of assisted living facilities and their families is moving quickly through both Houses. Senate Health and Human Services Chairwoman Lois  Kolkhorst penned a bill and joint resolution this session to establish the right that each resident has in assisted living facilities to designate an Essential Caregiver. Such a right ensures that residents have a caregiver whose visitation rights are not restricted for extended periods of time. Although the bill provides for limited visitation during a serious public health threat, it advocates for residents and their families who, after the past year, look for action to protect their visitation rights. SB 25 was passed unanimously and its companion bill and resolution in the House are HB 892 and HJR 46, respectively (Authored by House Human Services Chairman James Frank).

HB 3, which relates to state and local government responses to a pandemic disaster, now carries with it an addition that would create a legislative committee with the ability to cancel a declaration of disaster in a pandemic after it had been in effect for 30 days. The special panel would contain the Lieutenant governor, the speaker of the Texas House and eight other lawmakers who are the chairs of various committees in both chambers. A similar bill filed in the Senate (SJR 45 and SB 1025) would require that the governor call the Legislature into special session to approve a request to extend a disaster declaration that would expire after 30 days. There are a number of other bills filed re-examining the role and appropriate responses of state and local government to a pandemic disaster that will be making their way through the process.

In other Pandemic news, with the Governor ending the Statewide “Mask Mandate”, the State Preservation Board has said masks are not required in the State Capitol but “strongly encouraged” folks to continue to wear them. This is very similar to the Governors message. However, both the House and Senate adopted their rules for each of their respective Houses in the Sessions opening days, which they currently stand by.

The Pandemic Issue, combined with the border crisis in Texas is receiving bi-partisan support as well with Border Counties overwhelmed with crossings and weary of more Covid Spread, cartels and children.  To deal with the impact on the Texas border, Governor Abbott has announced Expansion of “Operation Lone Star” to include anti-human trafficking efforts and allow DPS Officers to conduct interviewing of unaccompanied minors. The operation began in early March and continues to be expanded with over one-thousand DPS officials thus far engaged in the mission.

With ten weeks left in the session, the next deadline to keep on your calendar is Thursday, April 29.  A House bill needs to be passed out of its House committee by that date if its supporters want any reasonable shot at passing it.

Finally, for your entertainment, check out this video! Some of you may remember this “I’m just a bill on Capitol Hill….” This is where we are in the Texas Legislative process!