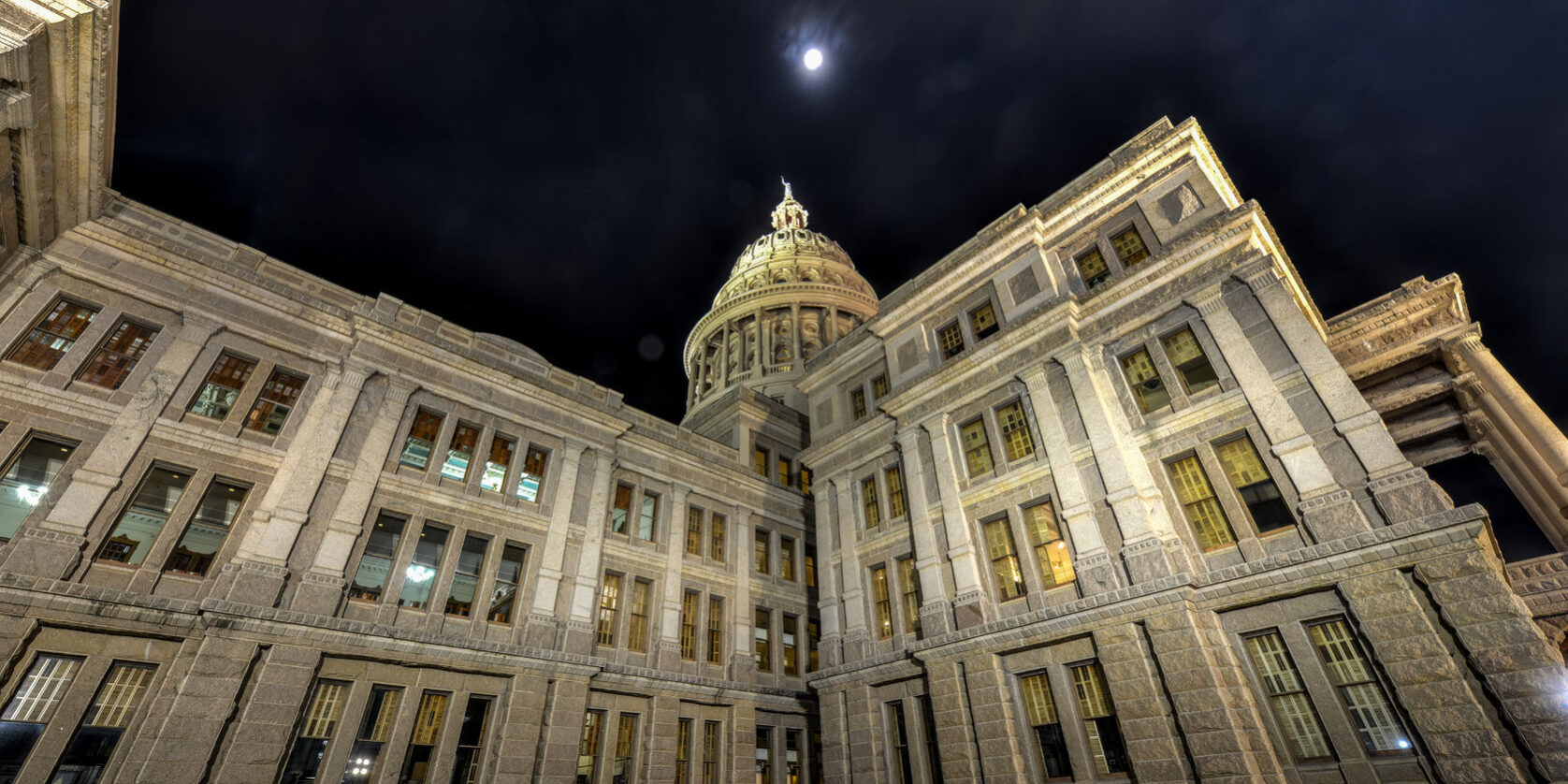 After one Regular Texas Legislative Session and 3 Special Sessions (that’s 230 days and weekends) the “part-time” Texas Legislature has adjourned.  Now we move on to campaign season and agency rulemaking!

The question of a fourth called special session appears at this moment to not be likely.  Of course, we never say never around here!

The Must Pass Bills

As lawsuit reform groups and Business groups came out strongly against a ban on vaccine requirements for Employers (SB 51), the bill failed passage within the 30 day Special.  However, the Governor still maintains his Executive Order.  Most expect this issue to be litigated.

Early voting is underway for the Constitutional Amendments we wrote about last week.

Look for a lot of Campaign Announcements and Fundraisers to start STAT.

Thanks for hanging in there!