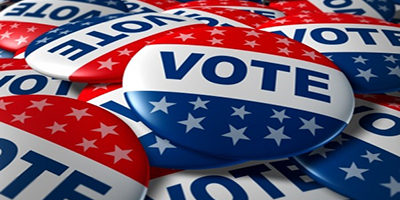 I’d like to say – “oh what a night”.  But now it has turned into “ oh what a week!”  Everyone in America is just waiting for a true election night, that may take more time that anyone  wanted…..  That being said, the State of Texas certainly has some Definity.  What a relief!  As far as the elections go, the State of Texas politics gameboard, looks very familiar.

A lot of money was spent, and the status quo remains for the most part (assuming 2 recounts don’t change the election night winner). The blue wave that was set to hit, did not hit Texas shores after all. The Texas House of Representatives stayed at its current makeup (83 Republicans, 67 Democrats) with two upsets coming from the Houston area, one Republican incumbent, Sarah Davis, losing to Democratic challenger Ann Johnson and one Democratic incumbent Gina Calanni, losing to former Rep. Michael Schofield.  The makeup of the Senate changed with the upset of democrat Roland Gutierrez over Sen. Pete Flores, many suspected this turn as this was a traditionally blue seat. The makeup of the Senate is 18 Republicans and 13 Democrats.

In the Houston area, an open seat left by Rep. Rick Miller, was close but Republican Jacey Jetton was able win at 51.93%

Republicans held on to the Supreme Court but did loose many seats on the Court of Appeals.

With the Texas House Speaker race  up for grabs, 8 members had filed. Quickly – with a lot of back and forth – people in the race, people out of the race, Rep. Dade Phelan has persevered.  He will be the next Speaker of the Texas House.